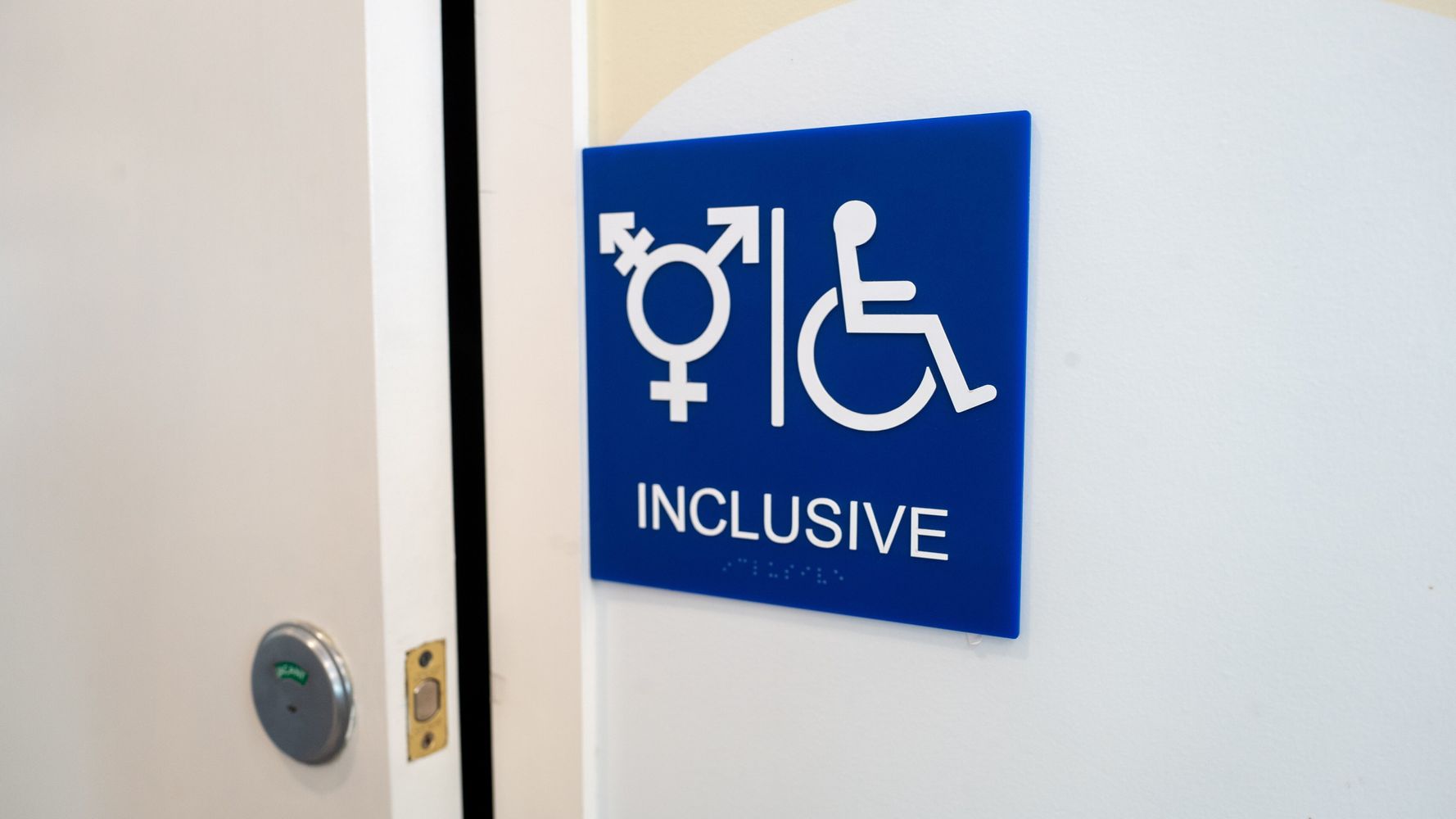 The ruling by U.S. District Judge Arenda Wright Allen in Norfolk is the latest of several nationwide that have favored transgender students facing similar policies. But the issue remains far from settled in the country as a patchwork of differing policies governs the nation’s schools.

The Gloucester County School Board’s policy required Grimm to use girls’ restrooms or private bathrooms. The judge wrote that Grimm’s rights were violated under the U.S. Constitution’s equal protection clause as well as under Title IX, the federal policy that protects against gender-based discrimination.

“There is no question that the Board’s policy discriminates against transgender students on the basis of their gender noncomformity,” Allen wrote.

Allen’s ruling will likely strengthen similar claims made by students in eastern Virginia. It could have a greater impact if the case goes to an appeals court that oversees Maryland, West Virginia and the Carolinas.

But she said differing transgender bathroom policies are still in place in schools across the country. Those policies are often influenced by court rulings or by states and cities that have passed protections for people who are transgender.

“Whether it’s the best of times or the worst of times for transgender students really can depend on where you live and who your principal is,” she said.

The judge’s opinion is the latest step in Grimm’s yearslong legal battle, which has come to embody the debate about transgender student rights.

Grimm, who is now 20, has been fighting the case since the end of his sophomore year at Gloucester High School, which is about 60 miles (95 kilometers) east of Richmond and near the Chesapeake Bay. Since graduating in 2017, he has moved to California where he’s worked as an activist and attended community college.

Grimm’s lawsuit became a federal test case when it was supported by the administration of then-President Barack Obama and scheduled to go before the U.S. Supreme Court in 2017. But the high court hearing was canceled after President Donald Trump rescinded an Obama-era directive that students can choose bathrooms corresponding with their gender identity.

The school board has argued that Grimm remains female, even though he obtained a court order and Virginia birth certificate declaring his sex is male in 2016, when he was still in 12th grade.

The board’s attorney, David Corrigan, argued in court last month that gender is not a “societal construct” and that it doesn’t matter that Grimm underwent chest reconstruction surgery and hormone therapy. Corrigan had told the judge that bathroom policy is based on a binary, “two choices for all” view of gender.

Contacted by The Associated Press after the ruling, Corrigan declined to comment in an email.

Help us tell more of the stories that matter from voices that too often remain unheard.

My 10 Days on a Chinese Reality Show – Sixth Tone