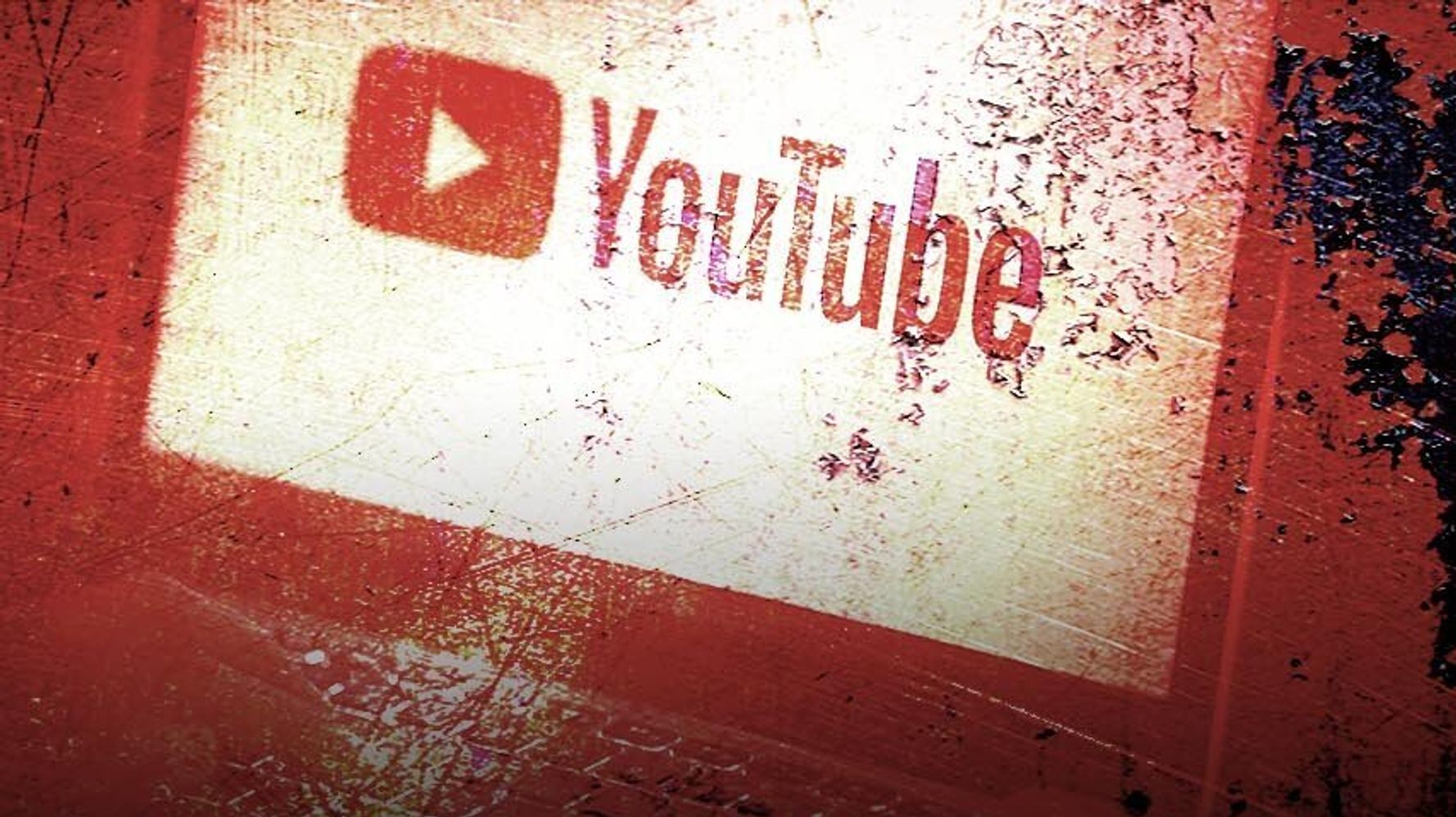 A group of LGBTQ YouTubers say they have been unfairly targeted with discrimination and suppression of their content because of their sexuality, a new federal lawsuit against the platform alleges.

Eight video creators made the allegations in a suit filed late Tuesday night against YouTube and its parent company, Google. The suit argues the platforms, which “wield unparalleled power,” have unfairly and routinely targeted channels with headlines or tags that that use words including “gay,” “lesbian,” “bisexual” or “transgender” through software algorithms and manual reviews conducted by YouTube employees.

One staffer told plaintiff Chris Knight that his video had been placed on restricted mode, thus limiting his viewership, because of “the gay thing,” audio recording obtained by HuffPost reveals.

As a result, the plaintiffs argue, content creators have lost advertising revenue because of YouTube’s decisions.

Married couple Bria Kam and Chrissy Chambers created a channel in 2012 to talk about LGBTQ issues and about navigating life as a lesbian couple. Their channel has more than 850,000 subscribers, but they say YouTube has unfairly targeted them by docking their subscriber count because of their LGBTQ content. In 2017, a music video by the couple promoting inclusivity was demonetized by the platform, meaning they can no longer make a profit off the video’s ads.

“As a result of this unlawful conduct, Defendants caused this Plaintiff to lose its substantial viewer base and revenues derived from an audience that BriaAndChrissy LLC alone, had built up over the past seven years,” attorney Peter Obstler, of the firm Browne George Ross, wrote in the suit.

Kam told HuffPost that as time went on, the couple felt YouTube was deliberately targeting them.

“Before that, we’ve always thought that it was a wonderful community, a place where minority voices could be represented, where we could help young people questioning their sexuality and have a place to feel accepted,” Kam said. “It has now turned into something that we’re unable to invest our same effort and focus into because we’ve been so systematically shut down.”

The suit also alleges that YouTube hasn’t done enough to protect its content creators from violent threats. In 2015, plaintiff Lindsay Amer created the “Queer Kid Stuff” channel as a way to help LGBTQ children struggling with their identities to accept themselves. In 2016, HuffPost wrote a story promoting a video from the channel that discussed how to talk to children about LGBTQ themes. But when neo-Nazi website The Daily Stormer saw the story, they started a harassment campaign that flooded Amer’s comments section. YouTube did nothing, the suit alleges, and Amer said she lost potential subscribers when she was forced to turn comments off.

“All content on our site is subject to the same policies,” Joseph said. “Our policies have no notion of sexual orientation or gender identity and our systems do not restrict or demonetize videos based on these factors or the inclusion of terms like ‘gay’ or “transgender.’”

The lawsuit’s many allegations aren’t new for those who have kept track of YouTube’s policy practices. As The Verge pointed out in 2018, LGBTQ content creators have long claimed the platform has unfairly targeted them, leading to their videos and channels being demonetized.

During Pride Month this year, YouTube issued a rare public statement about a years-long campaign of homophobic harassment against one of its queer creators, Vox journalist Carlos Maza. Steven Crowder, an alt-right YouTuber who instigated the harassment campaign, later had his channel demonetized — but only after public outrage grew.

The suit is seeking class action status and a trial by jury.

Batwoman Comes Out As A Lesbian In Historic ‘Batwoman’ Episode

Kaitlynn Carter Spills On Miley Cyrus Romance: ‘I Was In Love’