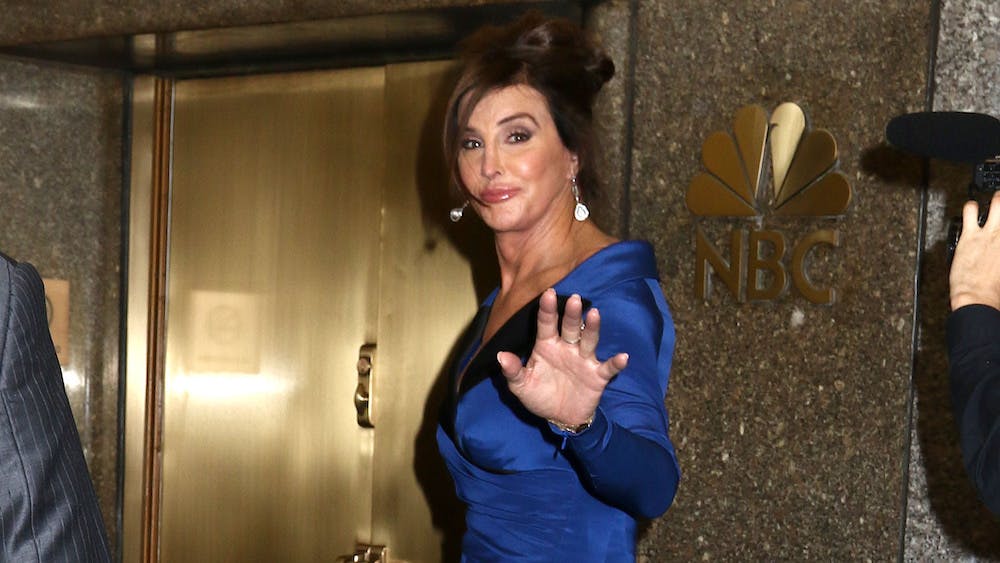 Trans celebrity and former Olympic athlete Caitlyn Jenner may be plotting a return to reality television, according to Billy Masters, entertainment columnist for the Los Angeles Blade.

In his most recent column, Masters wrote that Jenner is “itching to get back to reality television” and has made a pitch to appear on an upcoming installment of the U.K. reality competition I’m a Celebrity, Get Me Out of Here!, an appearance which would net Jenner a $500,000 paycheck.

After appearing on earlier installments of the reality TV series Keeping Up with the Kardashians, Jenner appeared on her own reality TV program on the E! network entitled I Am Cait. Her show premiered on July 26, 2015 and ended barely a year later.

Although GLAAD honored Jenner for sharing trans stories on TV, her series didn’t perform too well. The show lost over half of its 2.7 million viewership just two weeks after its premiere. The second season premiere had barely 745,000 viewers. Despite initial denials by Jenner and the network, the show was cancelled after its lackluster second season.

According to the trashy gossip website Radar, transgender viewers didn’t see Jenner as “relatable” or “as one of them.” Jenner’s reputation as a conservative and an ongoing Trump supporter (before her late change of heart) may have hurt her viewership too.

Jenner isn’t the first trans reality show star to help change public perceptions around trans issues. In 2015, trans teenager Jazz Jennings appeared in The Learning Channel’s reality series I Am Jazz. It has since run for five seasons and is scheduled for a sixth to premiere in 2020.

Trans people have also popped up in the ABC reality TV series What Would You Do? In an August 2019 episode, restaurant patrons were given a chance to stand up for a trans person who was attacked by a transphobic customer for using the bathroom.

My 10 Days on a Chinese Reality Show – Sixth Tone