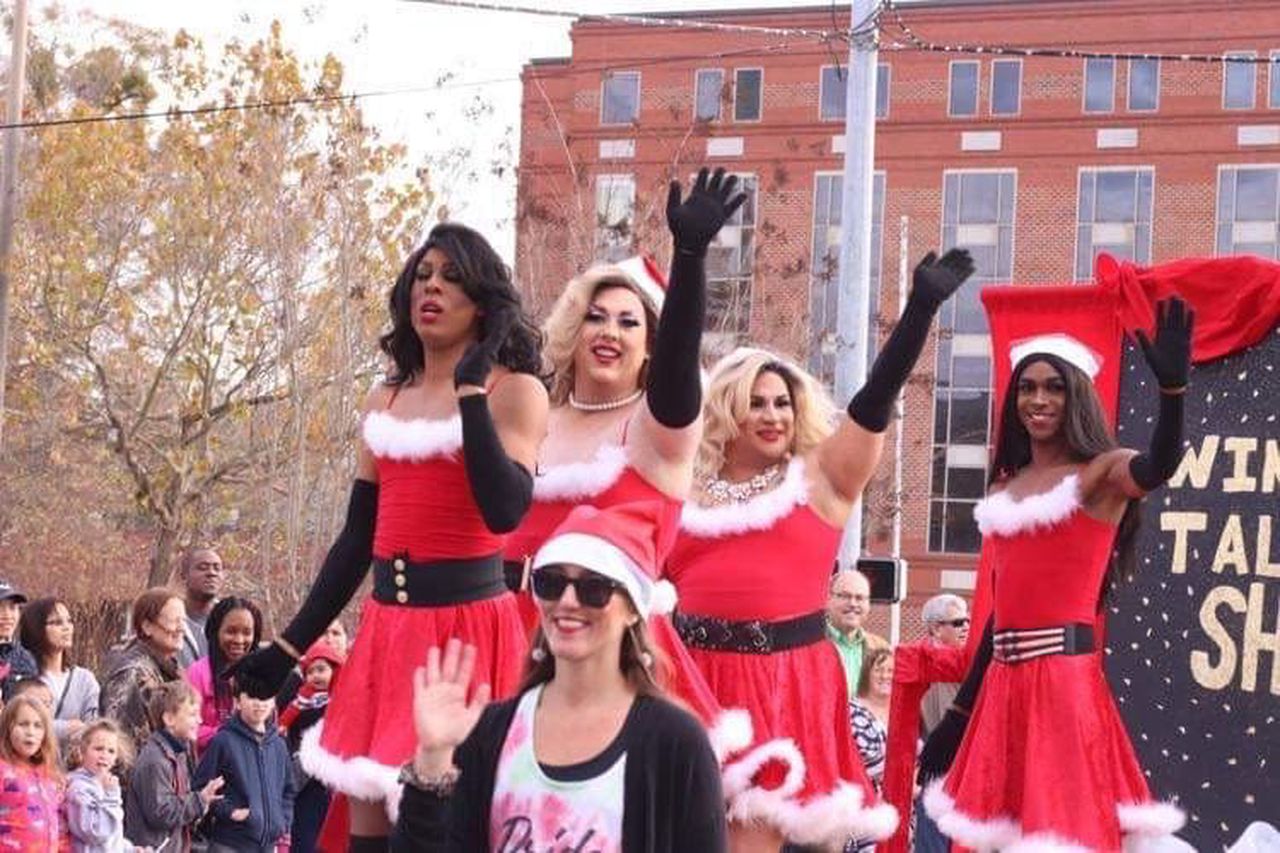 Four drag queens are clapping back after former Auburn football coach and aspiring politician Tommy Tuberville posted about the city of Opelika, Alabama, “allowing” a drag performance in the annual Christmas parade. “Hard to believe that right in my own backyard the city of Opelika allows drag queens in the city Christmas Parade which was held this weekend. What is next,” read the semi-viral post.

Drag is an art form, said Marcus Gulatte, iconically known as Aalora Banks on stage. The community is split in the comments — some avidly supporting the queens’ right to perform and others standing with Tuberville. What do you think? Should the queens be able to express themselves or does Tuberville have a soapbox to stand on? Their freedom of expression versus Tuberville’s right to his express his views.

Once Upon a Time, There Was a Queen: Drag Queen Story Hour Herstory – Book Riot