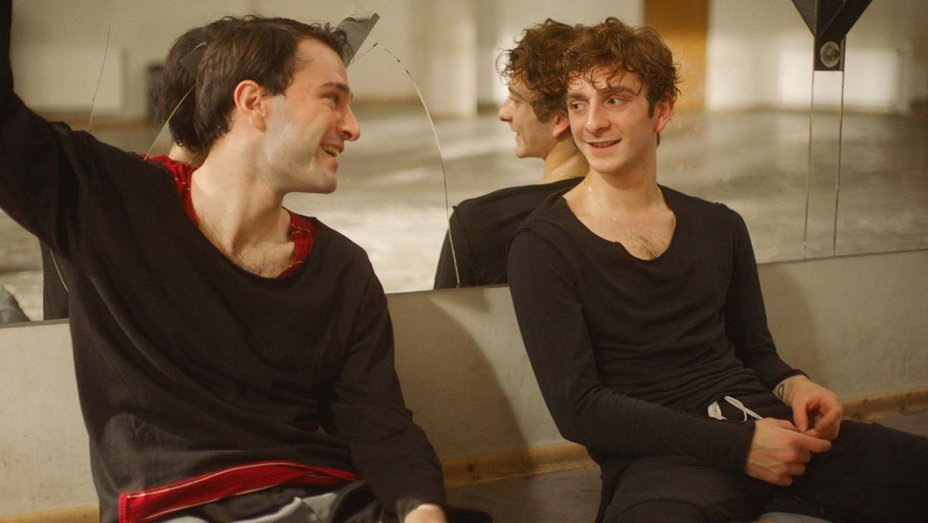 As Western queer cinema struggles to find its voice in the rapidly evolving independent film landscape, international queer films can still pack a punch. Case in point: “And Then We Danced,” a queer coming-of-age drama that has provoked violent protests in Tbilisi, Georgia, where it was filmed. Though it didn’t make the short list for Best International Feature (it was Sweden’s official pick for the award), the film is getting a U.S. theatrical release in February. With its gorgeous cinematography and compelling queer story, “And Then We Danced” will make a nice Valentine’s Day pairing with “Portrait of a Lady on Fire.”

Per the official synopsis: “‘And Then We Danced’ follows Merab, a devoted dancer who has been training for years with his partner Mary for a spot in the National Georgian Ensemble. The arrival of another male dancer, Irakli — gifted with perfect form and equipped with a rebellious streak — throws Merab off balance, sparking both an intense rivalry and romantic desire that may cause him to risk his future in dance as well as his relationships with Mary and his family.”

Because of the sensitive subject matter, “And Then We Danced” was shot guerilla-style, giving it a compelling neorealist texture. Akin frames the clotheslines and dance halls of Tbilisi with a cinematic eye, and the performances from first-time actors feel achingly alive. Lead actor Levan Gelbakhiani is an inspired discovery — with distinctive features and a lithe physicality, he toggles effortlessly between child-like innocence, explosive anger, and wisdom beyond his years. His riveting performance is indisputably the heart and spine of the film.

By framing his gentle coming-of-age tale around such a traditional piece of Georgian culture, Akin has made an inherently political film, and rendered it in sensitive terms with a celebratory spirit, not to mention a culture rarely seen onscreen. It’s one of the year’s best gay films.

Sign Up: Stay on top of the latest breaking film and TV news! Sign up for our Email Newsletters here.