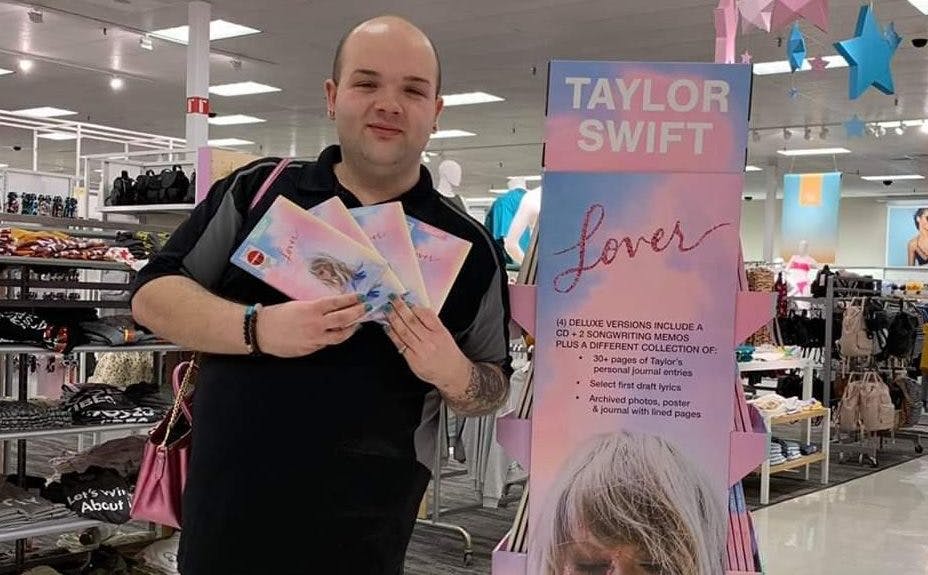 A candlelight vigil was held on Friday in Swartz Creek, Michigan, for a local man named Kevin Bacon. Bacon was a gay man who was found murdered over the holidays and found in the home of a man he met on Grindr.

Bacon was a 25 year old hairstylist and college student, coincidentally sharing a name with the 61 year-old infamous Footloose actor. He was also an avid fan of Jeffree Star, even having tattoos dedicated to the makeup mogul. Now, actor Bacon has paid tribute to the student, and Star has pledged $20,000 toward his late fan’s funeral expenses – while the alleged murderer awaits trial.

Related: Transgender taxi driver shot to death in his own car

According to local MLive reports, Bacon left his home approximately 5 P.M. on Christmas Eve, telling his roommate Michelle Myers that he was expecting to meet with someone from the gay social app Grindr. “At 6:12 p.m., Bacon texted Myers saying he was going to be out for a while, and he wasn’t sure when he’d be back, but that he was having fun,” the publication reports based on info from Myers.

Still, Bacon was expected to arrive at his family’s home by Christmas morning, according to his father Karl. That evening, Karl and the police found Kevin’s car, phone and wallet outside of Flint, Michigan. Further searching of the vehicle led police to discover the clothes Kevin was wearing when last seen, leading to the beginning of fears for the worst.

Those fears became reality when police arrived at the residence of 50-year-old Mark Latunski on Saturday, December 28. The police discovered Kevin’s remains between 1-9AM at Latunski’s home.

Kevin’s sister, Jennifer, organized a GoFundMe campaign thereafter to cover funeral expenses, a total goal of $20,000 – which Jeffree Star matched in his donation.

MLive subsequently learned that “Divorce, custody and criminal records show a history of complaints about the mental health of” Mark Latunski. It is believe that Latunski stopped taking his prescribed medications for treating “major depression, paranoid schizophrenia and traits of a personality disorder”.

In September 2013, Mark Latunski was arraigned on two counts of parental kidnapping related to him keeping two of his children from their mother — Emily Latunski — for more than 24 hours, according to 66th District Court Records. Mark Latunski took the kids to a hotel and refused to return them to their mother, the records stated.

“To my knowledge, I couldn’t force him to see a therapist or take medication,” [Latunski’s ex-husband Jamie] Arnold said. “Never in a million years did I think he’d be capable of doing such a horrendous crime.”

Latunski was arraigned on charges of murder and mutilation of a human body, and reports state that he wasn’t even able to identify as himself during the proceedings.

As for Kevin, “a hairstylist who specialized in vibrant coloring at Uniquely U Salon in Swartz Creek and studied psychology at the University of Michigan-Flint,” his life is tragically cut short.

“I really could not have asked for a better friend. I was incredibly lucky to call him my friend,” Myers said.

Actor Kevin Bacon’s tribute came on New Year’s, via Instagram. “For obvious reasons I’m thinking this morning about the friends and Family of this young person Kevin Bacon,” he wrote. “His life was taken from him much too soon. His love was hair dressing. I bet he would have done a great job on this mess on my head.”

The vigil was held at his alma mater, Swartz Creek High School, which had at least 100 people in attendance. Several balloons were released into the air, including one that was unicorn-shaped by his mother.

“You look around and you see all of this support,” Karl Bacon said, “and (we) realize we did do good with him. We raised a good kid, and he just met the wrong person. Unfortunately, that person took him from us.”

I’m a Celebrity, three kids and feuds with every celeb: Everything to know about Perez Hilton. – Mamamia

A Guide to Every Celebrity Endorsement in the Presidential Race – InStyle