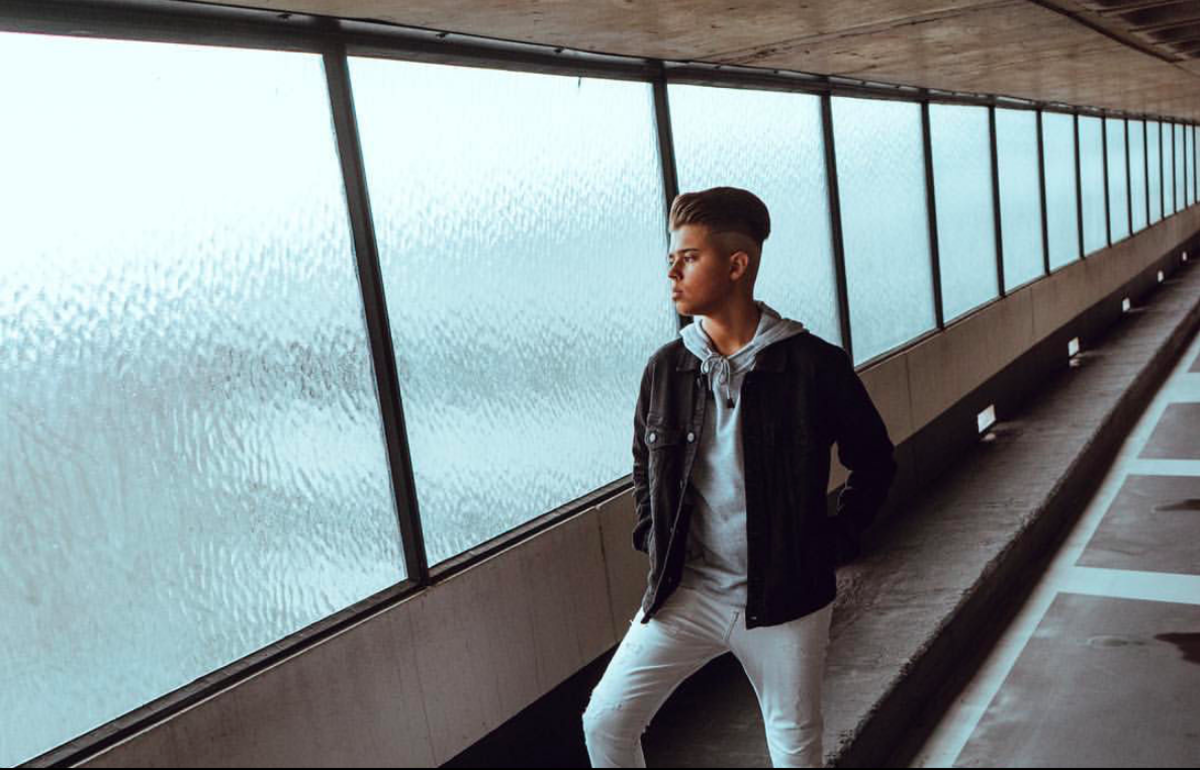 At the age of 15, most of us spent our days playing video games and learning how to drive. Benjamin Bogart is not your average teenager. On the heels of his EP, Mineral, which arrived last summer, comes the latest from the young producer, Cruise Control.

Releasing it via 3000 Bass, Bogart has showcased the impressive bass house sound he’s been developing much of his life. While he’s explored tech and deep house in the past, he’s undoubtedly hit his stride on the bass-heavy end of the house music spectrum.

On the featured single from which the EP gets its name, the Dutch Under 18 DJ Award winner joined forces with Dread MC. With both artists’ talents on full display, the end result is a dance floor-igniting bass house anthem absolutely dripping with style. The infectious bass line is emphasized by the catchy vocals, making for a listening experience similar to driving a sports car on the highway.

The companion track, “Bring It Back,” goes lighter on vocals but features the same level of sharp production fans of Bogart have come to adore. Twinkling bells introduce listeners to the tune before an arpeggiating bass line hits, making it difficult to resist shuffling along to.

The Netherlands-based artist is prepared for his biggest year to date. Despite his young age, he’s already performed at some of the biggest clubs in his country – and even to the Royal Navy after he remixed a 100-year-old traditional Dutch song. Since he was nine years old he’s been practicing his craft, and from the looks of it the young artist shows no signs of slowing down.

Cruise Control by Benjamin Bogart is out now. You can stream or download the EP via 3000 Bass here.