Coronation Street‘s James Bailey will be disappointed and upset by Ed’s reaction after telling his truth about his sexuality.

In scenes airing next week, James reignites his relationship with his ex-lover Danny, which leads to him deciding to tell Ed that he’s gay.

However, Ed reacts badly. He is hurt that Michael and Aggie knew about James’ sexuality before he did, and is also convinced that Danny has ‘corrupted’ him. 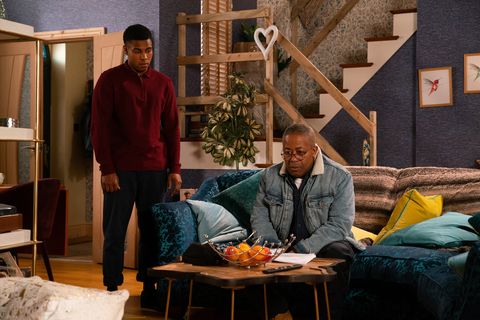 Later, Aggie suggests that Ed’s reaction was because he struggled with processing all of the information at the same time, but James is unconvinced.

Meanwhile, Ed apologises to Danny at the Bistro for the reaction. Ed confides in Danny and says that he’s worried about the prejudice Danny will face, particularly in his footballing career. 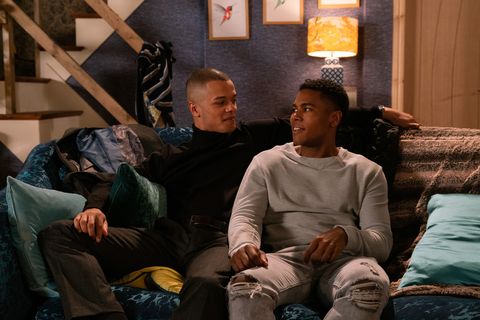 James receives a text message from Danny suggesting a meet-up.

Soon afterwards, Aggie is pleased as James is civil when Ed arrives home – hinting that the Bailey family may have turned a corner.

Digital Spy now has a newsletter – sign up to get it sent straight to your inbox.

Digital Spy Soap Scoop video – hit play below for all the latest Coronation Street spoilers, as Chesney and Gemma are told that Aled is deaf, and James tells Ed the truth about his sexuality.

The Road to Coronation Street [DVD]

Starting Over by Denise Welch

Deirdre: A Life on Coronation Street

Snow on the Cobbles by Maggie Sullivan

Jack Duckworth and Me by Bill Tarmey

A Working Diary by Julie Hesmondhalgh

Behind the Laughter by Sherrie Hewson