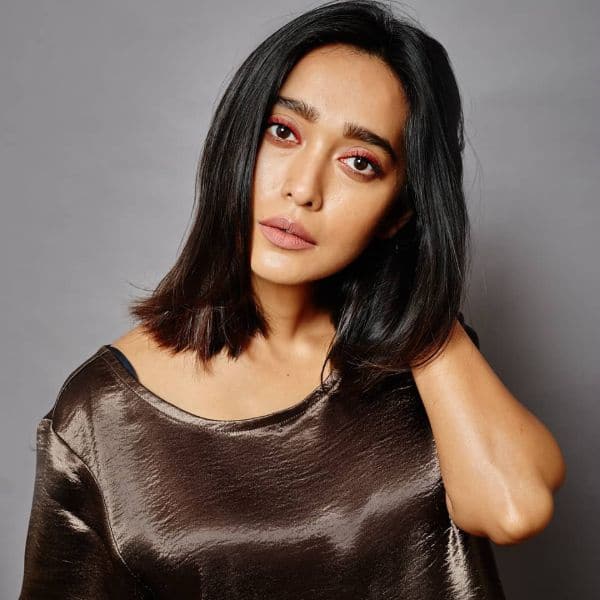 Actress Sayani Gupta is set to co-produce Where the Wind Blows, a film which will feature her as the only protagonist. It’s been directed by Karma Takapa, whose films Ralang Road and Mor Mann Ke Bharam have travelled to various festivals.

According to a source, “the interesting fact about the film is that the entire film is shot in the Himalayas. The cast and crew climbed till the base camp of Mount Everest. The average temperature there was around minus 27 degree Celsius. Sayani along with the crew of only seven people climbed and completed the shoot in 26 days”.

Sharing her experience of working on the film, Sayani said: “This film is very close to my heart. Shooting for it was not lesser than a roller coaster ride. Though the shoot was difficult, the experience was one of the most memorable ones. I had the best time shooting with Karma and team.”

Where the Winds Blow is a journey of a young woman who embarks on a trek towards an unknown destination somewhere in the high Himalayan mountains. As the terrains turn harsh and nature challenges her, she braves these and her internal hurdles to find her resilience.

actress Sayani Gupta appeared on the big screen for the first time in 2012 in Second Marriage Dot Com. While the film didn’t leave a mark, Sayani did. Post her debut, the actress, who is an FTII pass out, went on to do films like Fan , Jolly LLB 2 and Article 15. Sayani also did not shy away from essaying the role of a blind Pakistani gay activist in Shonali Bose’s Margarita with a Straw.

Sayani, who has featured in films like Jolly LLB 2 and Article 15, is co-producing the film with Human Trail Pictures.

Here are the entertainment newsmakers:

Stay tuned to BollywoodLife for more scoops and updates.