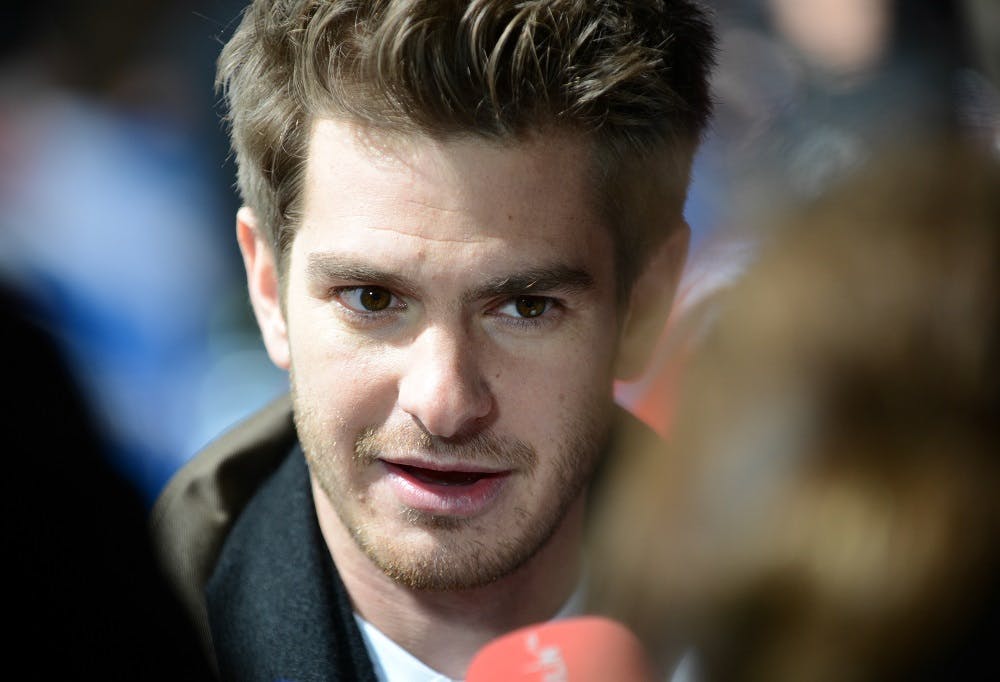 A pop culture website is reporting that Sony is working on a movie where Spider-Man is bisexual.

Several unnamed sources told We Got This Covered (WGTC) that a live-action Spider-Man movie starring Tom Holland, Tobey Maguire, and Andrew Garfield, where the iconic hero is bi is in the works.

Related: Twitter is blowing up with these Spider-Man pride flag screenshots

In the movie, Holland, the current Spider-Man, meets his alter-egos from the Spiderverse. The character was played by Maguire and Andrew Garfield in other movies.

The sources said that Sony really wants to get Garfield back in a Spider-Man movie, and his Spider-Man would be bi and have a boyfriend.

How good are the sources? Well, WGTC said it’s the same people who told them in April 2019 that Marvel was working on a She-Hulk series for Disney+, and in August the show was announced at San Diego Comic-Con.

Holland starred in 2017’s Spider-Man: Homecoming and 2019’s Spider-Man: Far From Home, and he said last July that he would be OK with playing a gay Spider-Man.

“The world isn’t as simple as a straight white guy,” he said. “It doesn’t end there, and these films need to represent more than one type of person.”

And Garfield said in 2013 – before marriage equality was a reality in all 50 states – that he was already wondering why Spider-Man couldn’t be gay.

“I was kind of joking, but kind of not joking about MJ,” he said at the time. “And I was like, ‘What if MJ (Mary Jane) is a dude?’ Why can’t we discover that Peter is exploring his sexuality?  It’s hardly even groundbreaking!… So why can’t he be gay? Why can’t he be into boys?”

‘Birds of Prey’: Are Black Mask and Victor Zsasz a Couple in the Movie? – Showbiz Cheat Sheet