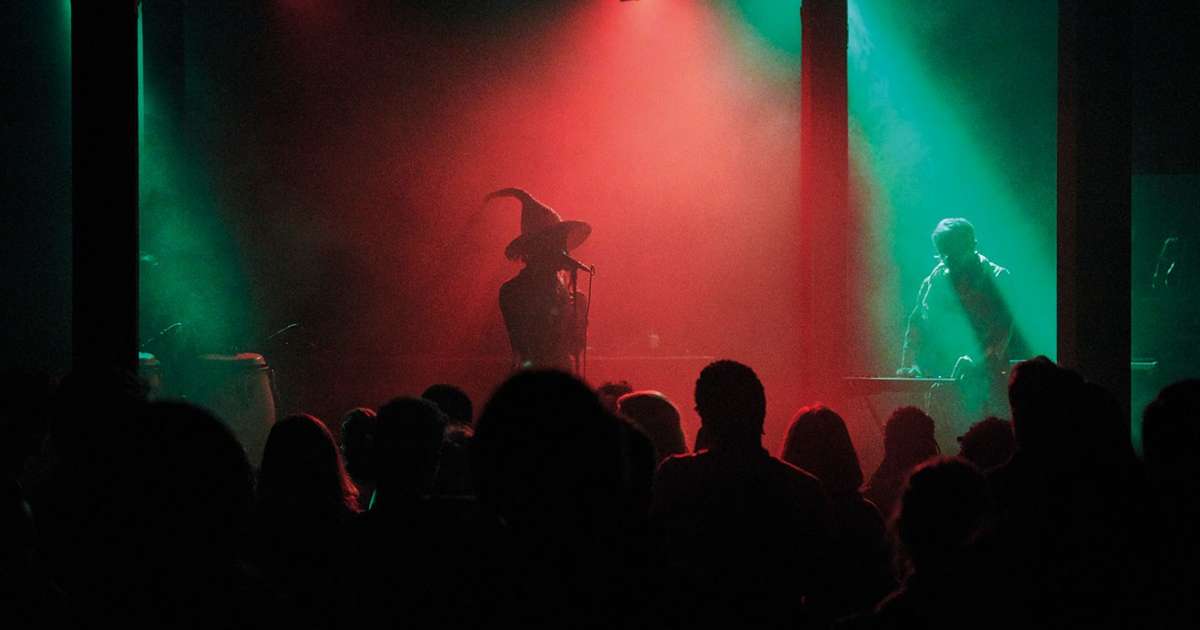 It’s an interesting theme for a country known for its citizens’ high quality of life. Norway’s social safety net is world-renowned: almost everyone is well taken care of, with the country standing at a pretty utopian 9.4/10 on the Quality of Life scale. Compare, say, South Africa’s GDP per capita of $13,500 compared to Norway’s $71,800 and the difference in day-to-day life is palpable – particularly when a night out in the city centre more often than not begins barefoot in a nearby townhouse, wooden floors constantly heated to abate the Nordic chill. The use of Uber is discouraged in Oslo to protect the rights of local taxi drivers and to promote the use of the super-efficient public transport system. The clubs are a short walk away from each other, the safe cobbled streets filled with people strolling around at ease. But while the famed culture of Janteloven (putting society ahead of the self, reticence, and a reluctance to celebrate individual achievement) suits a cold and hostile landscape where cooperation is essential, it can also have its drawbacks.

“One of the biggest challenges Norwegian society has is that people can be very closed-off and struggle to express themselves, unless it’s to close friends or a therapist,” says Beatrice Kurmodzie, a Ghanaian-Norwegian singer-songwriter who goes by the stage-name AKUVI. “It’s a very socially awkward nation where people don’t speak to strangers because they’re so wrapped up in their own lives; of people born into wealth and stability, where the government makes sure everyone is doing OK, but people end up asking, ‘Who am I? What do I exist for?’ More often than not it seems to be people of colour who give you soulful, interesting and lively music. Spaces like Blå, Cafe Sør and the Nordic Black Theatre allow for people to be present, and expressive both on stage and in the crowd.”

Rutger Bregman’s book Utopia For Realists suggests that people who have everything they need to flourish are less likely to take risks or break away from any blueprints that keep them comfortable, and thus lose a sense of how they can be and do better. Art and expression suffer with no hardships to lament, no obstacles to overcome and no individual achievements to celebrate. Whether this is the case in Norway or not, the influx of other cultures entering the region, bringing new ideas and new experiences of struggle and maintaining self-love and internal wealth despite difficulty, seems to have benefited Oslo’s burgeoning music scene.