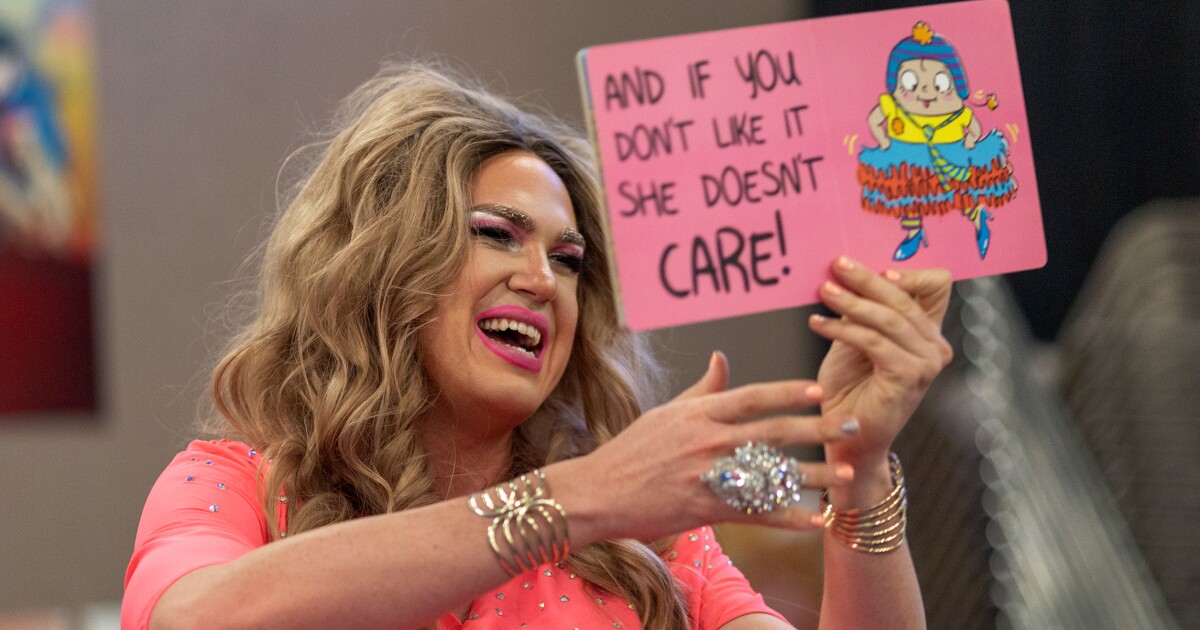 The concept of having drag queens read to children has the backing of the American Library Association, the oldest and largest library association in the world. Yet the five-year-old trend has set off controversies in local libraries across the United States, and some families feel as if their opinions on the subject don’t matter.

A Missouri lawmaker wants to put parents back in the picture.

The “Parental Oversight of Public Libraries Act,” a bill introduced last month by state Rep. Ben Baker, would require each library in Missouri to have “a parental library review board” made up of five adults in the community. The purpose of the board would be to “determine whether any sexual material provided to the public by the public library is age-inappropriate sexual material.”

“The most support I have received has been from parents who are concerned about the well-being of their children, as well as local government officials who have been ignored when they speak out against certain content and events that have been allowed in our libraries,” Baker said in an email.

Critics have focused on a section at the end of the bill, which specifies that those who defy it could be subject to “a fine of not more than five hundred dollars” or “imprisonment in the county jail not to exceed one year.”

A year in jail for trying to sneak some mature content into the children’s section of a library sounds severe. But, according to Baker, the penalty is the same as the one already in place for librarians who willfully refuse to implement filtering software on library computers.

“I don’t foresee anyone being jailed for noncompliance,” he said. “I think it is appropriate to have a strong penalty for anyone who would willfully provide obscene or objectionable sexual materials to children.”

Why should librarians find themselves railing against what concerned members of the community decide is appropriate for children? They see it as a form of censorship.

“We were, of course, dismayed and unhappy to see a bill that would essentially put librarians in jail for sharing materials that are constitutionally protected and age-appropriate except in the eyes of five people,” said Deborah Caldwell-Stone, director of the American Library Association’s Office for Intellectual Freedom.

Drag queens, equally up in arms, are planning a protest of the bill next month.

But the bill has its supporters, who appreciate its goal: to protect children. A parental review board could flag books such as Make Trouble by Cecile Richards, the former Planned Parenthood CEO who wrote the book, in part, “to talk about the reproductive system and sex education.”

With these kinds of topics in the balance, Baker insists that the legislation is about caution, not censorship.

“This would not ban books or censor literature,” he told the New York Times. “It would simply give an opportunity for the community to weigh in on what should be available to children in a taxpayer-funded space.”

Trixie Mattel is one of the most popular drag queens in the world. And it all started in Milwaukee. – Milwaukee Journal Sentinel